For most of us, summer is the most anticipated season of the year. It’s a chance for people to break loose from the daily grind, go on adventures and make memories they’ll be able to treasure for the rest of their lives. Temperatures are up, the sun is out, and people are looking forward to the holidays they’ve been saving towards all year. It’s not only temperatures that rise, however. Love is in the air and passions become inflamed as people strip down to enjoy the sun. However, dating successfully in the summer is a lot harder than it seems, and some of the things you’d imagine would work in romance’s favor can actually make it harder to find a partner than at any other time of year.

A lot of people spend a good deal of time traveling in the summer, that can make it hard for people to find the mutual stability and time allocation to help nurture a new long-term relationship. Planning travel takes time too, and even weekend breaks, family vacations, and weddings can make it hard for people to align their schedules. Travel also tends to empty out cities, especially at the weekends, making it harder for urban singles to meet up with each other and significantly draining one’s potential dating pool. 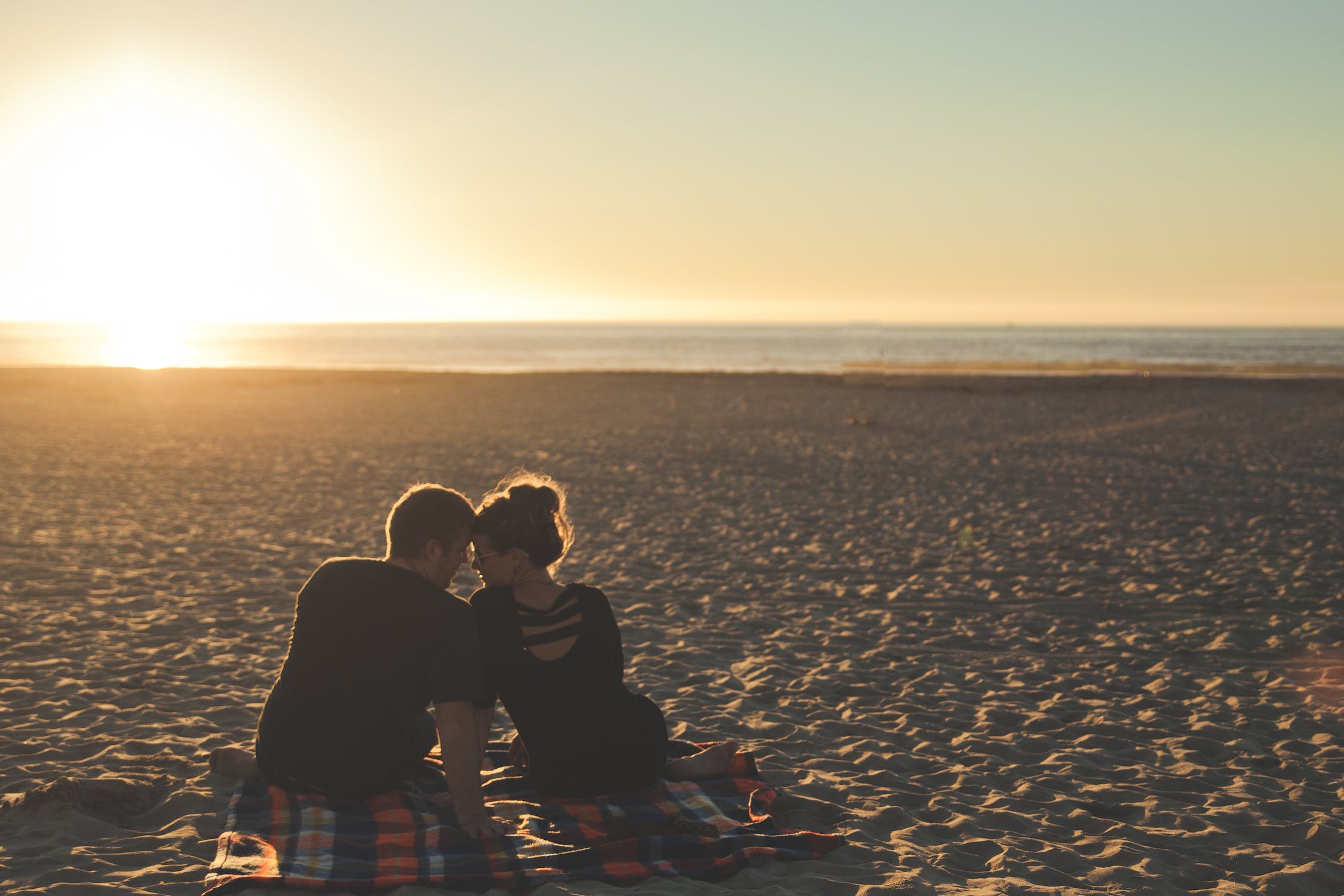 In high temperatures, people can struggle to keep their cool. Sweat patches and yellow underarm ring marks aren’t a great turn-on for most, and sweltering temperatures can make it hard to socialize outdoors, much less allow for the composure to approach others in a romantic context.

Flesh Can Get Awkward

People tend to strip down a little more in the summer, which is good news for people who have spent the winter and spring hibernating at their local gym. For those of us with a few extra pounds to spare, summer can sometimes be a little daunting though. People with body image issues may not relish the prospect of stripping down on the beach or at a pool party, and these problems are often magnified when spending time with a potential partner on a date.

Moving Back with the Parents

Many people of college age tend to return to their parents’ homes during the summer break. This can be a big step backward for anyone looking to date, and it’s a bit awkward and infantilizing to have to take someone back to your childhood home after a date. There’s the possibility of meeting the parents too early into the relationship, and overall it’s harder to date with confidence when living with mom and dad.

With so much going back and forth in the summer, a lot of people aren’t in the mindset to be seeking a long-term partner. Many people prefer instead to opt for casual flings, which means there are less potential partners looking to develop something serious. It’s also less likely that people you encounter will still be available when autumn comes around and people start settling down into their regular routines, meaning that a lot of dates don’t have the chance to lead to anything more significant further down the calendar.

Four Ways to Move Forward With Life During a Complex

10 Ways To Tell If You Are Ready To Date

Am I Ready to Date?

The 10 Most Awkward Things To Order On A Date

What are the Lies that Causes Divorce?

Can I Be Single and Happy?

Signs a Guy Wants a Relationship with You