Close
Ask a Question
Home / Faith / Bible/Faith /What can the temptations of Jesus tells us about what the Jews expected of him?

For hundreds of years the people of #God, the #Israelites waited in great anticipation for the coming of the #messiah to deliver them from their enemies. #The Jews expected Jesus to be a liberator of his people, just like Moses delivered the children of Israel from out of Egypt.

Please see my other article: The relationship between Jesus temptations and ours

Expectations of the Jews of the Messiah

The Jews (Israelites) had great expectations of their coming Messiah or #Christ; both Messiah and Christ mean the same thing, the anointed one. Messiah is Hebrew while Christ is Greek. The #temptations of Jesus can best be understood by the expectation in Judaism of what the messiah will be like and will do when He arrives on the scene, yes they were as much as symbolic as they were real temptations. Throughout history the temptations of Jesus can be understood as the lust of the flesh, the lust of the eyes and the pride of life; however, they can also be interpreted as what the Jews in Palestine had expected of the Messiah, what kind of Messiah they were looking for?

Another word that can be used to substitute for temptations are test and these were used to prove or demonstrate Jesus qualification as our savior. Just like the Israelites who had to walk in the wilderness for 40 years was divine (Deuteronomy 8: 2), is the same way Jesus testing was divinely done.

Whereas the first Adam (see 1 Corinthians 15:45) failed his temptation and thus plugged the world into sin-Genesis 3, the second Adam, Jesus Christ, proved to be faithful and became the Savior of the world. It was very important that Jesus be tested/tempted as the Children of Israel was and as we are so that He could become our “merciful and faithful high priest”-Heb 2:17, and thus be “able to help those who are tempted”-Heb 2: 15. Jesus became a model for all of us today who face numerous temptations on a daily basis.

As stated above, each of Jesus temptations was very symbolic and thus represented the kind of messiah the Jews were looking for or thought He would be, this explains one reason why he was rejected by the people of His day as the Anointed One, even after His death. It must be understood that the people had their own expectations of who the messiah would be and what he would do through the many books available to them in their day (though mostly misunderstood), just like we now have the bible they too had their form of the ‘bible’. Similarly, their everyday situation helped to shape their concepts of the coming Messiah. There concept of who he was and would be was so severe that even his own family and friends misunderstood him and the role he was playing. For example his disciples who walked, slept, talked and eat with him for over 3 years before He was to depart this earth asked him if He’ll at this time restore the kingdom of Israel-Acts 2: 6.

The #Zealots, of whom #Judas who betrayed him was a part of, believed in ushering the Messiah through wars and soon talks of revolution lead by the Messiah was on everyone’s lips. Similarly, economic unrest among the people caused great tension as the people was tired of the suffering and the starvation. While many people rage war against Rome, for example Judas of Galilee who plotted to overthrow the government, many waited for the intervention of God, convicted in their mind that when the situation became intolerable then God will intervene like He did in Egypt by sending the Messiah to bring in a kingdom that would overthrow the Roman government and bring in economic prosperity, political freedom and peace; they would have a king to rule over them like David.

A careful look at the economic, political, and religious aspect of the world of Jesus shows that the time was just right for the Messiah to rise up and lead the people out of ‘slavery’ like Moses did thousands of years before. As the people under the Roman rule burdens increased, the people hope for the Messiah to come on the scene grew stronger. These factors no doubt create a tense and expectant atmosphere as the economic need and political tension mixed with their religious hope was there festering for many generations. Now let’s talk a little about the significance of his temptation in the wilderness:

Jesus however did not get pulled into the physical needs of his people or allow the situation to distract him from his mission of being the savior of the whole world as he knew that man does not live by bread alone but by every word that comes from out of the mouth of God-Deut 8: 3. Though moved by their #trials, Jesus knew that the only thing that will keep us and usher us into the Kingdom of God was living by the word of God. Jesus knew that when temptation pushed us against the wall or locked us into a box, only the word of God will help us. Jesus knew that when we feel like we are pressed beyond measure and feel like just throwing the towel, only the word of God will be sufficient for us, not food. We too can follow Jesus example hear by saying to the devil “…It is written, man shall not live by bread alone, but by every word that proceedeth out the mouth of God”-Mt 4:4 when he comes to you trying to get you to sell out your God for economic gain.

The Zealots, of whom Judas who betrayed him was a part of, believed in ushering the Messiah through wars and soon talks of revolution lead by the Messiah was on everyone’s lips. Similarly, economic unrest among the people caused great tension as the people was tired of the suffering and the starvation…. many waited for the intervention of God, convicted in their mind that when the situation became intolerable then God will intervene like He did in Egypt by sending the Messiah to bring in a kingdom that would overthrow the Roman government and bring in economic prosperity, political freedom and peace; they would have a king to rule over them like David.

Although he worked few miracles among the people this was not his whole mission but was just a small part of it. The devil however wanted him to use his miracles as his sole mission, no doubt to distract the people from the sole purpose of their life which is to serve God and keep his words. Many persons in Judaism were expecting the Messiah to dazzle his followers with miracles on a grand scale and at the same time stunning his enemies into awed submission.

Jesus however knew that miracles only had a temporary effect (as seen throughout his #ministry as some of the same people who shouted hosanna blessed is he who cometh in the name of the Lord and who had seen his miracles soon started shouting crucify him and probably even spot upon him). Jesus knew that the people needed something much more permanent and life-saving, not a supernatural magician. Jesus therefore rejected this temptation.

Please see my other article: The relationship between Jesus temptations and ours 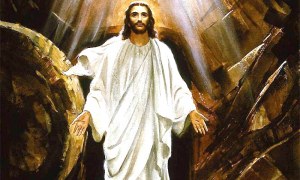 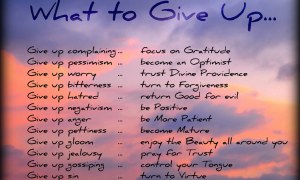 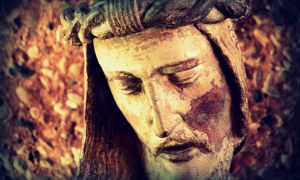 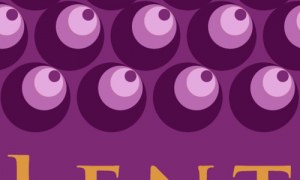 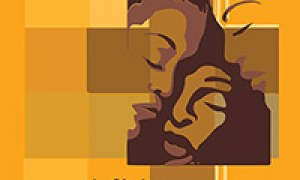 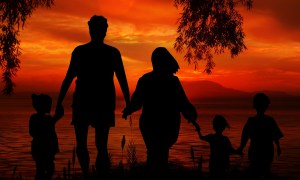 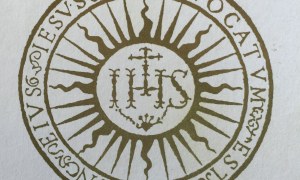 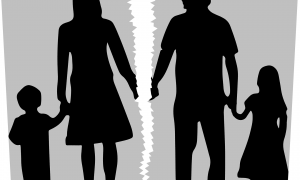