Our bodies are 70% water, so it is kind of obvious how important it is for our survival. It is therefore unfortunate that more than half the population doesn’t get access to pure potable drinking water. The climate changes and increase in pollution levels also contribute to water scarcity, a problem that is slowly becoming a global threat. With the freshwater sources fast depleting, the water available today is either infected with bacteria or other chemicals causing many water borne diseases and fatal infections. Unless you have a good water purifier at home, you’re at risk of consuming infected water. Listed below are some of the water related health problems that you might suffer from if exposed to contaminated water for an extended period of time. 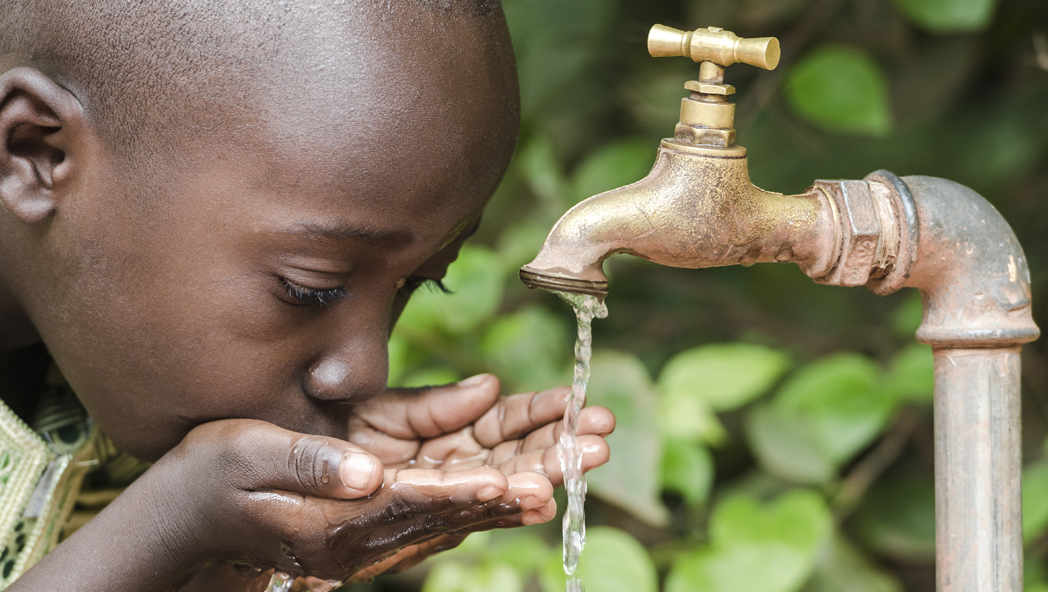 Diarrhoea is perhaps one of the most dangerous water-borne diseases that takes over 1.8 million lives every year. Caused by a variety of micro-organisms such as bacteria, viruses, and protozoa, the disease leads to loss of water and electrolytes from the body. Severe dehydration, weakness, dizziness, and vomiting are some of the common symptoms you must look out for. Maintaining basic hygiene and drinking potable water are some of the preventive measures you can take to protect yourself.

Arsenicosis is a water related health issue that is caused due to long-term exposure to arsenic in drinking water. It causes painful and severe skin infections called keratosis that is visible in the form of hardened lesions. These lesions often turn cancerous if left unchecked for long, spreading over to other organs such as lungs, liver, bladder, and kidneys. The population residing in developing or under-developed nations are at a greater risk of arsenic poisoning as they lack potable water.

Cholera is a bacterial infection that affects the intestines and digestive system of the body. A person suffering from cholera can suffer from heavy fever, bouts of dizziness, severe dehydration, vomiting, and even death. The disease usually spreads from consuming contaminated food and water. Cholera is a global threat and can only be solved by improving the living conditions and maintaining basic sanitation in and around the neighborhood.

Fluorosis is a bone related disease caused when your body intakes large amounts of fluoride. Fluoride and other harmful compounds have infiltrated the fresh water underground water sources. Declared an endemic in about 25 countries around the world, fluorosis can cause bone damage, infection and severe deformities. Consuming water with high concentration of fluoride weakens the bones and makes them brittle.

Guinea worm disease or Dracunculiasis is caused by a Dracunculus larvae found mostly in stagnant and polluted water sources. It enters your blood stream when you come in contact with polluted water. Once the larvae are inside your body, it will slowly start eating away at your insides causing fatal ulcers. It usually takes a year to mature into an adult worm about 1 meter long before leaving the body.

Intestinal worms thrive in your intestines and can cause fatal damage to the internal organs, malnutrition, stunted growth, and anemia. Found mostly in contaminated food and water, these parasitic worms, also known as helminths, mostly infect children. Approximately 400 million kids are affected by roundworm, hookworm, or whipworm, that’s like 10% of the population in developing nations.

Malaria is common water borne health risk that is caused by a parasite that only thrives on the body of certain mosquitoes, about 300-500 million people are bitten and infected by malaria every year. Patients usually suffer from viral fever, headache, weakness and even death if the infection is left unchecked for long. The mosquitoes usually breed in stagnant water, poor drainage and opened water tanks.

Bilharzia or Schistosomiasis is caused by parasitic worms that require several hosts throughout their lifetime to survive. The eggs and full grown adult worms host on freshwater snails, water, and humans penetrating through the skin pores. Bathing, swimming or drinking contaminated water is a direct way for these organisms to infect you. The parasites can cause severe damage to the internal organs such as liver, intestine, kidneys, and lungs.

Trachoma is water borne infection spread due to lack of adequate water supply and sanitation. The infection affects the eye and generally causes redness, itchiness, and irritation. A severe case of trachoma can even cause permanent blindness. Women and children are especially vulnerable to the infection.

Consuming contaminated water either directly or indirectly can also cause typhoid, a bacterial infection that causes nausea, high fever, headache, vomiting, and loss of appetite. The disease is communicable and can be fatal if left unchecked for long. Over 12 million people are infected by typhoid every year.

Fresh drinking water is a basic need that should be available to everyone. However, considering the alarming rise in pollution levels, it is best that you get a water filter or purifier installed in your home and work spaces.

Try out these 7 flawless ways to gain optimum mental

Four Things That Can Bring You Happiness This Summer

How students with autism spectrum should prepare for college?

Several important advances in access to working women’s healthcare in

How Big of an Impact Can a Poor Nutritional Start

Hey Suzan
Thanks for sharing such a informative post.
You mention many diseases caused by impure water.
And really there are so many diseases can be caused due to contaminated water.
Diseases like diarrhoea are very common but it can also cause severe diseases like cancer etc due to water containing harmful dissolved heavy metals. Those harmful contaminants get introduced in the water due to the position position pollution
India who is just simply don’t get purified water naturally and we have to have used water filter or purifier to get pure water.