While many of us would love to be in a loving, long term relationship without any problems, infidelity can be a big issue in relationships these days. In modern society, particularly, it has become easier for men and women to meet other people and hook up with them without their partners even realizing what is going on until it is too late.

For instance, social media had been blamed time and time again for breaking up relationships. Men and women can go onto their Facebook accounts and start chatting away to other people and then even arrange to meet up. Unless the partner also accesses the same account it is often too late by the time they have realized and the damage has already been done.

Why does it happen?

So, why do partner who appear to be and even feel like they are in a loving relationship decide to risk all by cheating on their partner? Well, there are a number of common reasons why both men and women cheat. Some of these include:

So, as you can see the reasons behind partners cheating are very diverse and varied. However, unfortunately, it is also something that has become more common in today’s modern society. 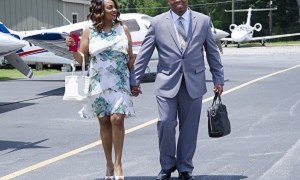 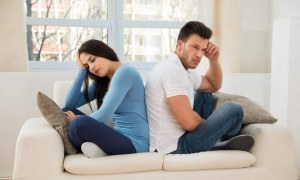 HOW PRIDE COULD BE DAMAGING YOUR MARRIAGE 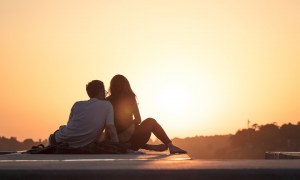 Why Dating during Summer Is Harder than Any Other Time 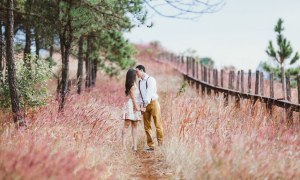 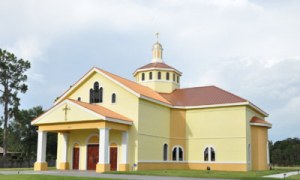 The Top 4 Ways to Help You Choose the Best 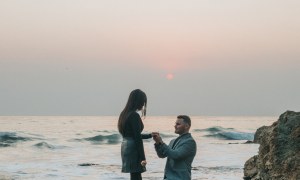 Are You Ready to Propose? 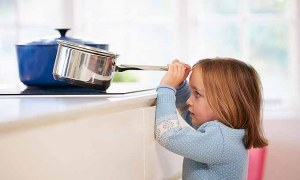 How to keep kids safe in the kitchen 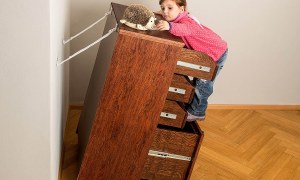