Over 75% of people with mental illness who smoke cigarettes are under the age of 44.

Rates of smoking among people with mental illness vary from state to state.

The state with the least people with mental illness who smoke cigarettes is Connecticut (21.9%).

The state with the most people with mental illness who smoke cigarettes is Missouri (52.1%).

American Indian/Alaska Native people with mental illness are most likely to smoke.

Asian people with mental illness are the least likely to smoke.

Rates of smoking are fairly consistent among people with mental illness of black/african american, white, hispanic/latino, and other ethnicities.

People with mental illness who smoke are more likely to be below poverty level.

The higher the level of education a person with mental illness has, the less likely they are to smoke.***

**Estimates are based on a definition of Poverty Level that incorporates information on family income, size, and composition and is calculated as a percentage of the U.S. Census Bureau’s poverty thresholds. Respondents aged 18 to 22 who were living in a college dormitory were excluded.

***Education estimates are among persons aged 25 or older.

How Can The Church Help Those That Are Smoking and Have Some Mental Illness?

It is being said that the church is a spiritual hospital, it is where those that are spiritually, emotionally, and even physically sick can come for healing and deliverance, those that are mentally ill are no difference. Many people in the church once they hear of someone having some form of mental illness they quickly want to drift away from that person, but is that how Christ would deal with someone that are mentally ill? NO! He would not. He would put be move with compassion for that person and if we are suppose to be Christ-like (isn’t that what it means to be a Christian, to be Christ-like?) we should move with compassion for those that are struggling with whatever form of illness.

How do you think the church can help those that have an addiction?

Each one of us should do what we can to help someone who is mentally ill, we can start by Foster a culture of compassion and authenticity. It should be the normal thing for people in your church to rush to help those that have some form of mental illness, especially if that person has an addiction for smoking. So what can the church do to help someone who is addicted to smoking, and also have a mental illness?

I hope this article was helpful to you. Please take a few seconds to leave a comment to let us know what you think about this article and please do share it on Social Media as a way of supporting us. 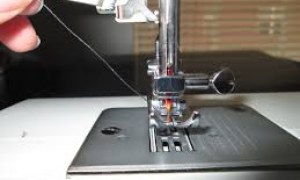 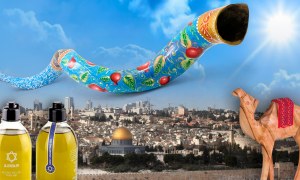 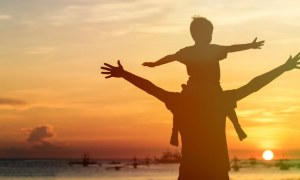 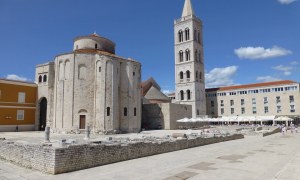 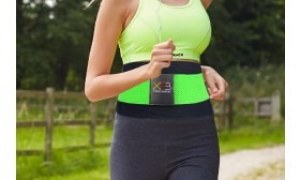 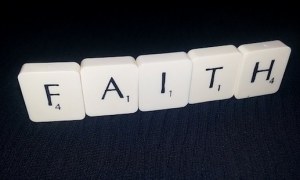 How God gave a Sri Lankan family a new start 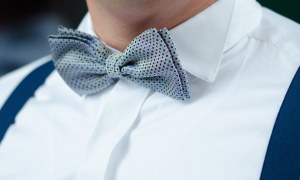 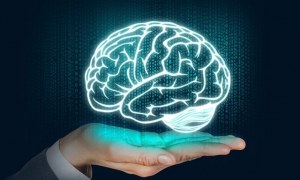 Try out these 7 flawless ways to gain optimum mental