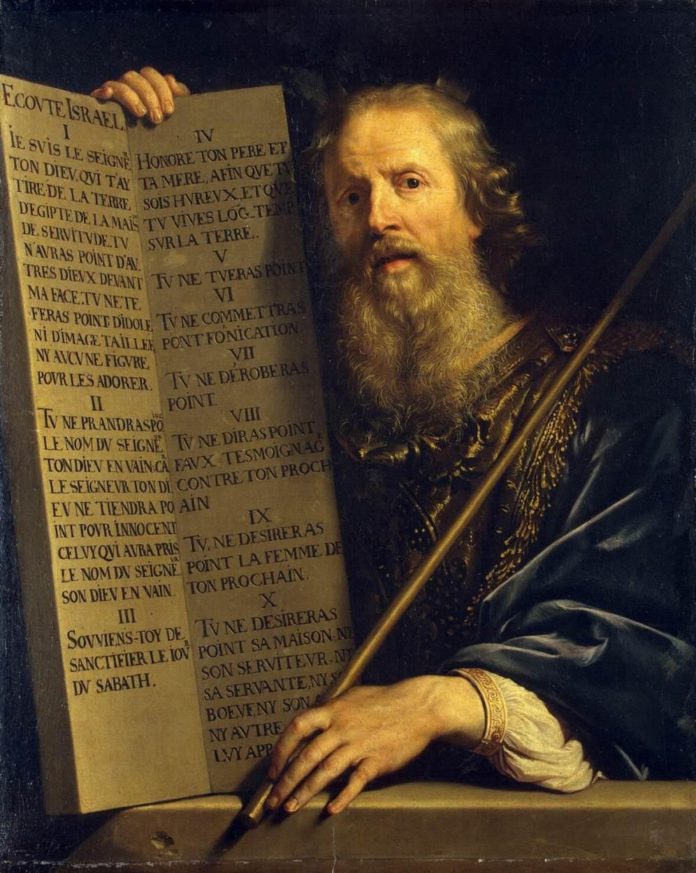 In life, there is no shortage of struggles, unfortunately. At each stage of life, you will encounter different challenges that will present themselves to you. This is universal for anyone across the human experience. You could be having problems with your car. You may be wondering how you are going to pay the rent for your apartment. Or, maybe you made a mistake on a business presentation for work and now have to deal with the fallout of that. Your children could be sick or face other medical emergencies. In short, there are so many situations you can encounter.

You can face all of these potential situations and more. However, there’s someone who dealt with a lot more than any one of us. That person is Moses. He struggled throughout his life with a variety of things. Growing up amidst Egyptian royalty but actually being Jewish might have been difficult for him. It could have brought him a great deal of internal strife. He may have had divided loyalties between his two families—his Egyptian one and his native Jewish one.

This division could give anyone an identity crisis of sorts. Today, there are many different ways someone may deal with such a crisis. Some people engage in substance abuse, using drugs and alcohol to cope with their mental anguish. A faith-based rehab might be what ends up helping them through these issues.

Sociologist Dr. Gerhard Falk says there’s evidence that shows that Jews can be protected against the addictive aspects of these different substances because of the ADH2*2 gene in the Jewish population. “There is also some evidence that some Jews are genetically protected against alcoholism even if they do drink a great deal,” Falk stated. He adds that Jews do not appear to have genetic protection against other forms of drug addiction. Substance abuse, therefore, could be a great struggle for Jews and everyone.

Moses faced struggles of his own. More specifically, he faced problems with leadership. Numbers 27:12-14 explains these problems: “And the Lord said to Moses, ‘Get thee into this mount Abarim, and see the land which I have given unto the children of Israel. And when thou hast seen it, thou also shalt be gathered unto thy people, as Aaron thy brother Aaron was gathered. For ye rebelled against my commandment in the desert of Zin, in the strife of the congregation, to sanctify me at the water before their eyes.”

Later in Numbers 27: 18-20, God commands Moses to share his leadership with Joshua: “Take Joshua son of Nun, a man in whom is the spirit of leadership, and lay your hand on him. Have him stand before Eleazar the priest and the entire assembly and commission him in their presence. Give him some of your authority so the whole Israelite community will obey him.”

In essence, God is disappointed that Moses did not acknowledge His holiness and is delegating some of Moses’s power to Joshua. Light of Torah founder and coordinator Teresa Pirola explains there was a growing divide between Moses and the new generation of Israelites:

“There is no doubt that Moses is a great leader and prophet,” Pirola says.“Yet, for whatever reason, his leadership and communication skills are not working for this new breed of Israelite. He has lost his rapport with the people, unable to provide the guidance they need.” This eventually leads to Joshua becoming the leader of the Israelites.

This is a lesson that applies to modern life. If people are struggling with life issues, they might need people in their lives to help them. This someone, for example, could help people deal with their addictions and help them find a faith-based rehab for assistance with their struggles. Moses’s struggle with leading his people is not so different from other struggles.

Pirola observes that Moses’s leadership transition is similar to situations where people leave jobs at large companies or organizations. “Stepping down from a leading role can be as challenging as stepping up to leadership,” Pirola stated. “It is an issue for parents as much as politicians, for popes as much as CEOs.”

For Jews and people everywhere, Moses represents us. It becomes clear that he made mistakes in God’s eyes and ended up paying the price. When we make mistakes, we have to deal with the repercussions. The point of Moses’s story is to never lose sight of the importance of God in your life. Things could become difficult, but God’s presence in your life will endure. Never forget that Moses was one of God’s messengers. Like you, he struggled with the very things we all struggle with every day. 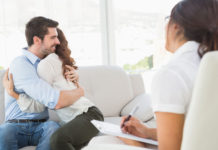 Can Religion Play a Part in Addiction Recovery? 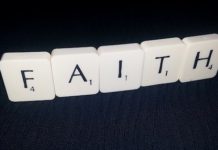 Do you have a Sluggard or an Ants living with you?

10 Bible Verses About The Effects of Having An Evil Heart