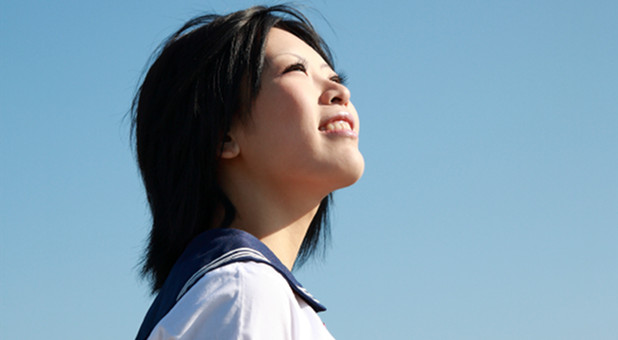 News flash: You don’t have to be a #worship leader to worship, and you do not have to be a singer to sing. You only have to be a child of #God, which is a good thing, because there are many battles we win in song!

There is such power in praise. I believe that when we sing God’s Word, we make the enemy shake and tremble with fear. As we wield words of adoration and gratitude—often spoken as songs—heaven is accessed, and an audience in the courts of our Father is granted. The combination of musical instruments and song has the power to alter the very environment that surrounds us.

When we sing, God is magnified. His dominion is declared over our situation. So when we choose to praise Him in the midst of battles unseen, He fights for us.

There was a time when the choir of Judah defeated three impossibly large armies that had assembled to destroy them. As God’s holy people shouted and praised their invincible God, He threw the enemy armies into confusion and caused them to slaughter one another. And what was their strategic battle cry?

“You shall have songs, as in the night when a festival is kept, and gladness of #heart, as when one goes with a flute to come into the mountain of the Lord, to the Mighty One of Israel. The Lord shall cause His glorious voice to be heard, and shall show the descending of His arm with the indignation of His anger, and with the flame of a devouring fire, with scattering, and cloudburst, and hailstones. For through the voice of the Lord the Assyrian shall be beaten down when He strikes with a rod. And every blow of the rod of punishment which the Lord shall lay on him shall be with tambourines and harps; and in battles, brandishing weapons, He will fight them” (Is. 30:29-32).

I want to challenge each of you to develop an #attitude of worship.

Read more at: The Weapon Only You Can Use

Millennial Mental Health Decline – Who Should Be Blamed? 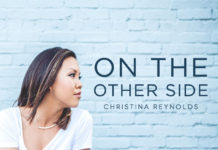 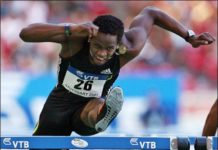 Satan Is On Your Track but Press Ahead, No Retreat

How to Worship God in Spirit and Truth